​If you observe a spider going about its life, you'll see quite a few fascinating behaviors. From building complex webs to hunting down their prey, spiders give the impression that they're very complex and intelligent creatures. While it's true that they're capable of some incredible feats, that may not mean that they're "intelligent" in the way that we know it.

In fact, the intelligence of a tarantula, specifically their emotional intelligence, is surprisingly lacking. This post will discuss whether or not tarantulas have feelings and just how emotionally intelligent they are. After reading this article, hopefully you'll put less effort into getting your tarantula to like you.

​Do Spiders Have Feelings?

​​The million dollar question. In short, we don't know ​for sure​ whether spiders have feelings or not. However, most experts agree on the idea that spiders aren't capable of having feelings in the traditional human sense of the word. Research has led many to believe that spiders simply don't experience emotions in the same way that humans or more complex animals do.

​​​​​​First and foremost, it needs to be stated that ​spiders are capable of some amazing feats. Over millions of years of evolution, they have become extremely proficient at hunting, building, and staying alive in general. Each generation of spider becomes slightly more skilled at going about its daily tasks necessary for survival.

While this is no small feat, it doesn't mean that a spider is capable of complex thought that's necessary to feel emotions. This "intelligence" that they seem to have is the result of years of biological programming. Their small nervous systems have become fine-tuned through trial and error and the survival of the fittest. Every behavior of theirs is done because it provides the best chance of survival.

If you were to smack a newspaper next to a spider, it will likely cause it to run away from you because it's able to tell that the newspaper is a threat. However, it's not likely that the spider is now "scared" in the same way that humans are. Instead, it registers the newspaper as a threat and will adjust its behaviors and movements accordingly. Very robotic, isn't it?

​Now, that isn't to say that spiders don't have their own small versions of feelings. Not a lot of studies have been carried out, but what has been done has pointed to some kind of emotional response. A 2011 study found that bees experience lower amounts of dopamine and serotonin -- pleasure chemicals -- after a bad experience. Another study in 2015 found that fruit flies were capable of showing some signs of fear (in a loose sense).

While these insects have entirely different nervous systems from spiders, it does raise some possibilities. Exposure to external stimuli makes insects react in ways that appears to humans as emotional responses. So, to fully answer the question, we'd need to go back to the root definition of "feelings". Despite this, in a general sense, it can be concluded that spiders don't experience feelings such as happiness, sadness, and grief that humans have. ​​Okay, it's been established that spiders likely don't have feelings in the same way that you or I do. However, does that mean that they entirely lack emotional intelligence? Is training a spider to like you ​​​possible, or do they simply not have that ability? Once again, this is a relatively difficult question to answer with absolutely certainty.

However, it still can be answered by observing and referring to spider keepers that have frequent and recurring interactions with their spiders. Observing these relationships provides quite a bit of information about this topic.

In short, most spider owners, specifically owners of tarantulas, don't see a lot of training taking place. These keepers will notice their spiders becoming tolerant of them entering their enclosures and even coming out of their burrows or hides when their enclosure's door is opened. The motivation for this behavior, though, tends to be food -- not a relationship.

​Spiders are opportunistic hunters, meaning that they're good at adapting to different scenarios if needed. If a spider notices that the giant creature entering its enclosure usually brings food with it, then it will have a better response to you entering their enclosure. They'll feel more comfortable in this scenario, but that doesn't mean they have positive "feelings" or that they trust you as a living creature.

This same idea carries over to when people try to handle their spiders. Many owners do it, but it's definitely not recommended. Spiders can become more tolerant of handling if it hasn't been perceived as dangerous by them, but that doesn't mean that they enjoy it. There's still a very good chance that the spider may have a bad reaction and either bite you or jump out of your hand -- both bad situations.

​​In short, biologically, spiders do experience feelings. Their neurons react to stimuli much like you and me; reactions that are reasonable for the situations that they're in. However, in terms of emotional feelings, the general consensus is that there isn't much. The complex thought necessary to connect emotions with these biological reactions likely isn't present in spiders.

So, while spiders likely aren't capable of feelings like humans experience, they're still amazing creatures that are the result of millions of years of successful evolution.​​​ 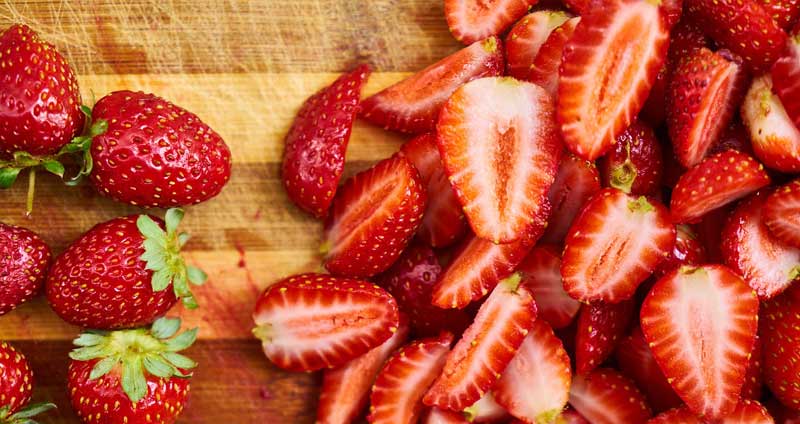